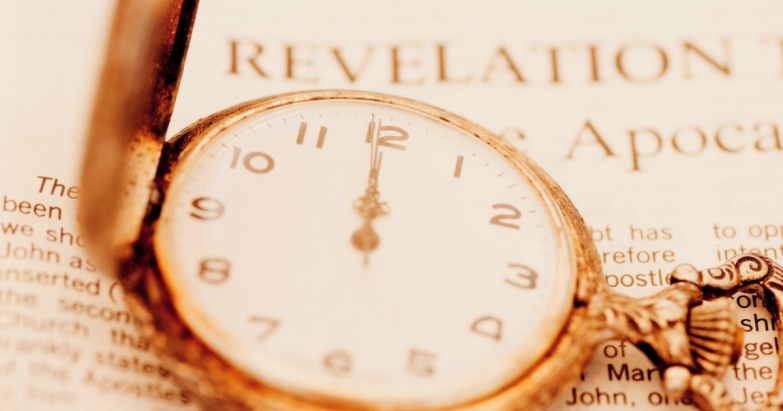 With all of this said, no one knows the exact hour or the day of His return; the angels of heaven don’t know, neither does the Son. Only the Father knows.

We will be busy with our daily lives, just like in the days of Noah. We will have grown accustomed to the chaos and the turmoil the wars and rumors of wars the diseases, the famines and the droughts, the earthquakes and the trouble that surrounds us. Then suddenly, like a flash of lightning, He will appear.

And in the blink of an eye,

…in the blink of an eye.

The sixth tribulation seal is broken, the Trumpet is sounded, the sign of Jesus is in the heavens, He is on the clouds, and they will gather His elect from the four winds, from one end of heaven to the other. The Rapture has occurred!

THE INTRODUCTION:  THE END OF THE AGE?