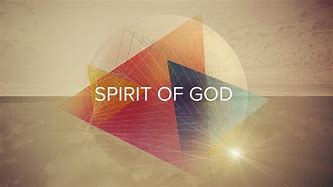 ‘Not by might nor by power, but by My Spirit,’ says the Lord of hosts.” Zechariah 4:6

Matthew 24:1-2 says, “Jesus came out from the temple and was going away when His disciples came up to point out the temple buildings to Him. And He (Jesus) said to them (His disciples),“Do you not see all these things? Truly I say to you, not one stone here will be left upon another, which will not be torn down.” 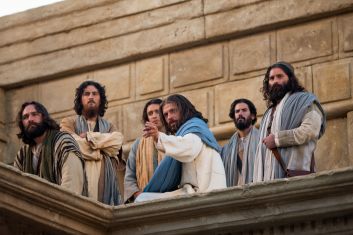 Verse 3.  “As He was sitting on the Mount of Olives, the disciples came to Him privately, saying, “Tell us, when will these things happen, and what will be the sign of Your coming, and of the end of the age?” Verse 4.  “And Jesus answered and said to them (His disciples), “See to it that no one misleads you.”

NOTE: These words were spoken by Jesus to, and for, His disciples.

(Jesus answers all the key questions of being ready for His return. This is worth your time, if you intend to follow Him.)

WHAT DOES IT MEAN TO “BE READY”? 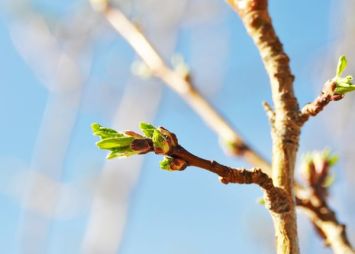 The Parable of the Fig Tree

Matthew 24:32.  “Now learn the parable from the fig tree: when its branch has already become tender and puts forth its leaves, you know that summer is near; verse 33. so, you too, when you see all these things, recognize that He is near, right at the door. Verse 34. “Truly I say to you, this generation will not pass away until all these things take place. Verse 35. “Heaven and earth will pass away, but My words will not pass away.

Verse 36. “But of that day and hour no one knows, not even the angels of heaven, nor the Son, but the Father alone. Verse 37. “For the coming of the Son of Man will be just like the days of Noah.” 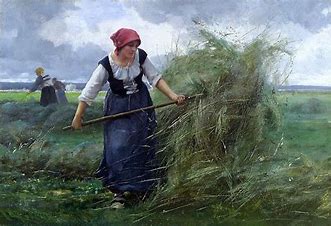 (Compare these 4 parables for the answer) 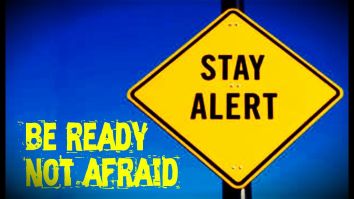 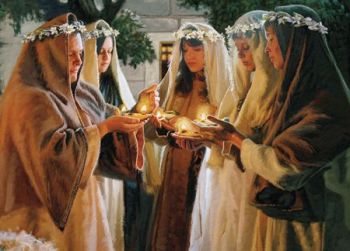 Matthew 25:1-46 says,  “Then the kingdom of heaven will be comparable to ten virgins, who took their lamps and went out to meet the bridegroom. 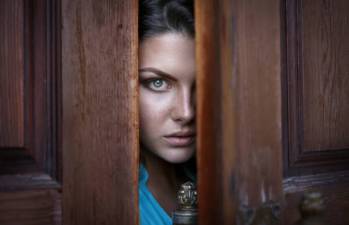 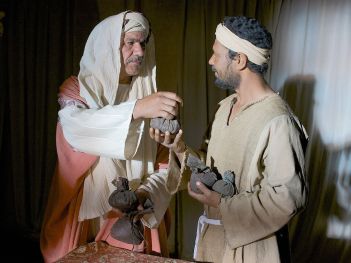 Parable of the Talents

Matthew 25:31, “But when the Son of Man comes in His glory, and all the angels with Him, then He will sit on His glorious throne. 32“All the nations will be gathered before Him; and He will separate them from one another, as the shepherd separates the sheep from the goats; 33and He will put the sheep on His right, and the goats on the left.

Please take note of the consistency of these parables.  Each scenario tells of a coming judgment and either a reward for the faithful servant or the punishment of perishing for the unfaithful and unprepared servants.

This is not a matter to be argued, such as “once saved, always saved” or “they were never saved in the first place”.  This is a matter of being a prepared and of being a faithful servant or, of being a person who is unprepared and just “going through the motions” of Christianity.

The foregoing Words of Jesus, from Matthew, chapters 24 and 25, are written to His disciples, that is to Christians. So, if you are not a Christian, a disciple of Jesus, you probably don’t understand what He is saying, and most likely, consider all this as foolishness, as, God has told us that spiritual matters are Spiritually discerned and you must have the Spirit of God within you to understand.

If you have any sense of the gravity of this message, you can turn to God now, and, confess with your mouth Jesus as Lord, and believe in your heart that God raised Him from the dead, you will be saved; for with the heart a person believes, resulting in righteousness, and with the mouth he confesses, resulting in salvation.

Where Are We Now? 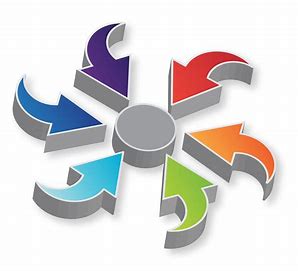 The date, at the time of this writing, is August 22, 2021. There is a convergence and concurrence of global events, as never been seen before, in alignment with Bible prophecy.  The branch of the olive tree has become tender and is putting forth its leaves, so, you know that summer is near; so, too, when you see all these things, recognize that Jesus is near, right at the door!

Where Do We Go From Here?

Our next responsibility is to gather in the God’s War Room. The Bible shows us that a Spiritual War that has been raging for millennia, first in the spiritual realm and then on earth. That war is intensifying and the final Judgments of God are soon to follow. After these judgments, Jesus and His armies of heaven will appear to defeat the Beast and the False Prophet. Until that final day, we, who are on earth, are commanded to join the battle.  This is critical.

Dear friends, please hear me. Jesus tells us this is not optional. You and I will either join Him in this final assualt on earth or we, by our attitudes and our actions, will be found out to be ‘hearers only, deceiving ourselves. For if anyone is a hearer of the word and not a doer, he is like a man who looks intently at his natural face in a mirror. For he looks at himself and goes away and at once forgets what he was like. But the one who looks into the perfect law, the law of liberty, and perseveres, being no hearer who forgets but a doer who acts, he will be blessed in his doing’. (see James 1:22-25) 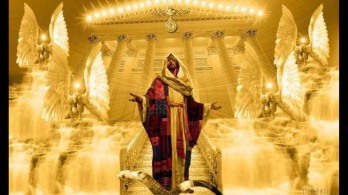 Please join me now, in the War Room, for His instructions and our preparation for this greatest of all battles.