(You can listen to this article by audio and pause the audio to follow important page links for details, then, resume the audio when you are ready. Please note that I use page links in lieu of footnotes and references for important teaching details.)

I stated, in the last Episode, that I would address each stated goal of the U.N. initiated and U.N. controlled Marxist-Globalist Agenda 2030 and uncover their actual goals, methods and results. Because Agenda 2030 Goal #3 is so broad and includes all the goals, I am doing a panorama of all 17 goals and will point out the REAL OBJECTIVE and METHODS of each goal. (You can click on photos to see the webpage source).

Goal #3 – Ensure healthy lives and promote well-being for all at all ages.

There is a social and political war raging in America between ‘Conservatism’ and the ‘Radical Left’, and it is for the life or death of America.

Better said, the war is between Capitalism and Marxism, Democracy, (in the case of America, a Constitutional Republic) and Marxist-Communism, prosperity and severe lack and poverty; between slavery and freedom, between Christianity and Atheism.

The Leftists and Marxist have a well-defined game plan and a simplified strategy, while the Right has a confused defense and no effective game plan. It seems the Conservatives, Christians and most Republicans are furiously fighting the myriad brush fires being ignited by the Left, while ignoring the source – or should I say, ignorant of the source.

If you don’t stop the problem at its source, you will always fight the endless brush fires, until you tire and collapse.

What is ‘The Source’? Liken ‘the source’ to flying a kite. You can know all about the materials of the kite, the construction of the kite and the kite’s aerodynamics.  But, until you know what is DRIVING the kite, you will always deal with the failure of an earth born kite or kite tangled in trees or high electrical wires.

‘The Source’ of the kite is the wind.  It is the wind that drives a kite.

It is a combination of the Socialist-Communist-Marxist hatred, resentment and envy of Western prosperity and values, greed and the dream of a Communist Utopia, (which is the absence of the latter), that drives the political and social war in America and around the world.

Adherents of Marxism, (into which I am lumping Socialism, Communism and all other variants of these ideologies) truly believe that they can achieve

1.  World Peace and the end of wars by eliminating gun ownership and by creating one global police force, a one world court system and a one world government. (Click on photos for website referenced).

2.  The end of hunger by controlling worldwide agriculture, food production and distribution, but scarcity is the result. 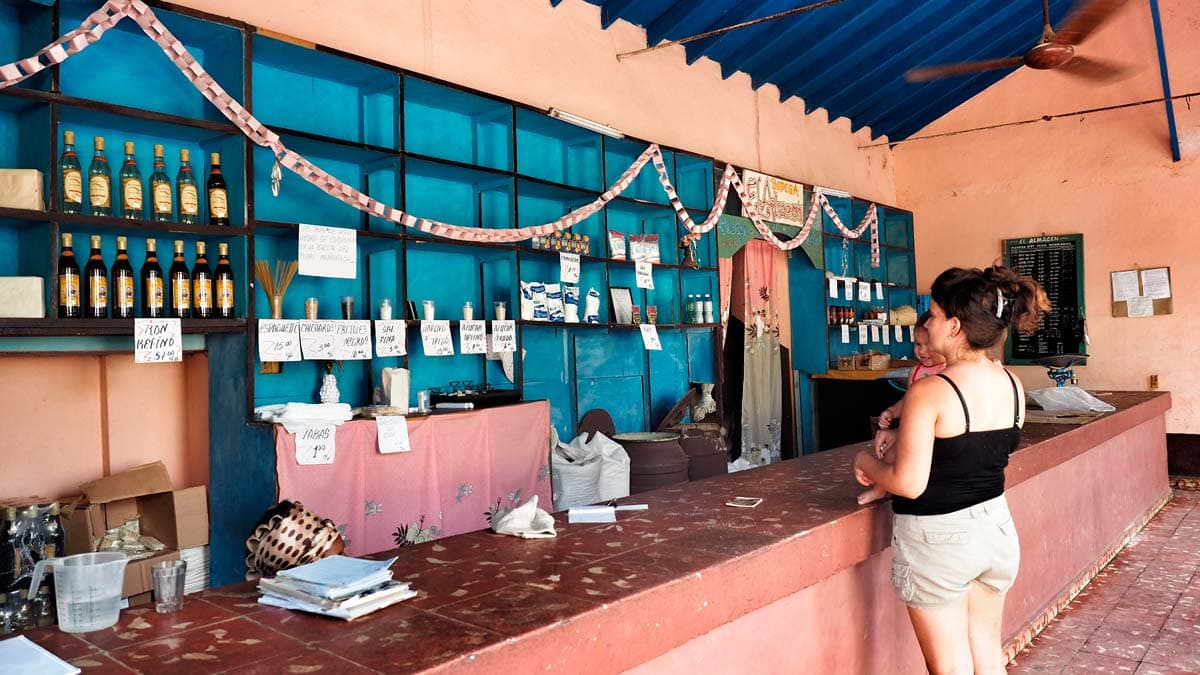 3.  Good health and well-being for all of earth’s inhabitants by way of the World Health Organization directing which medical practices are allowable, pharmaceuticals, medicine production and distribution; making unilateral decisions on abortions, assisted suicides and euthanasia (i.e., world population control). 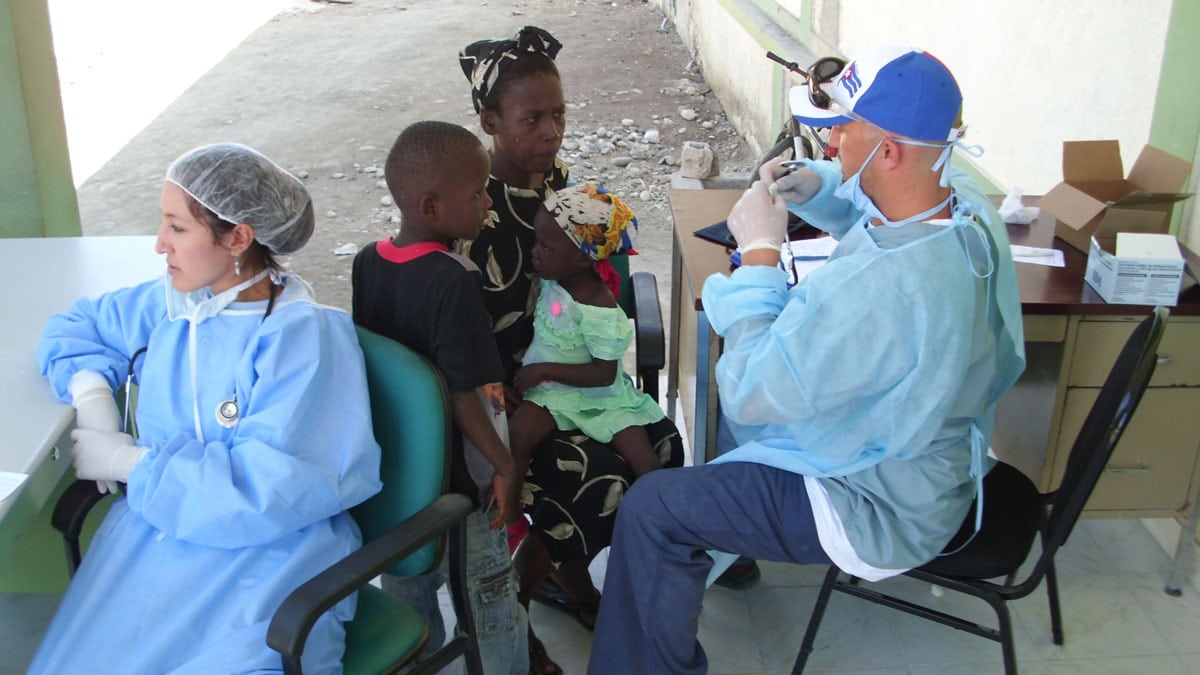 5.  Gender Equality by promoting and protecting aberrant behavior and lifestyles which are counterproductive for social and psychological stability and population growth –  not to mention the destruction of women’s sports programs. 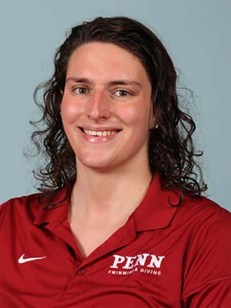 6.  Clean water and sanitation by rationing the availability of resources.

7.  Affordable clean energy by eliminating all fossil and nuclear fuels and through rationing.

8.  Decent work and economic growth as determined by Elitist policymakers in the highest offices of a One World Government. (This is so ill-defined and subjective that no further comment is needed.) 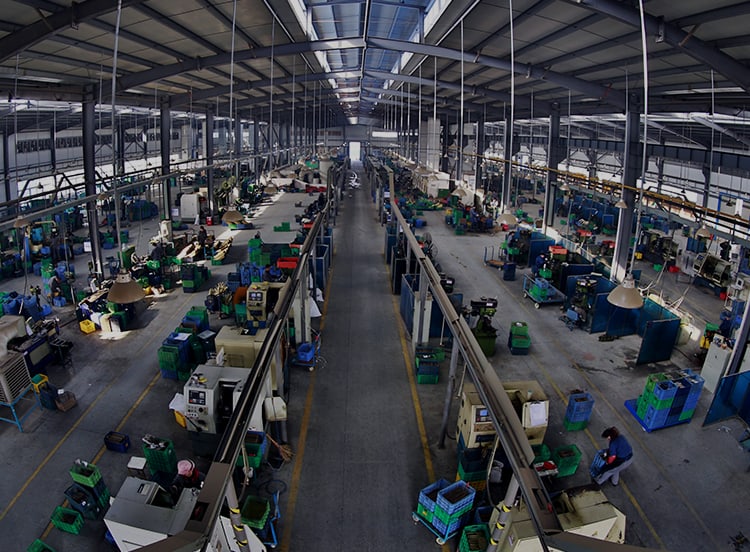 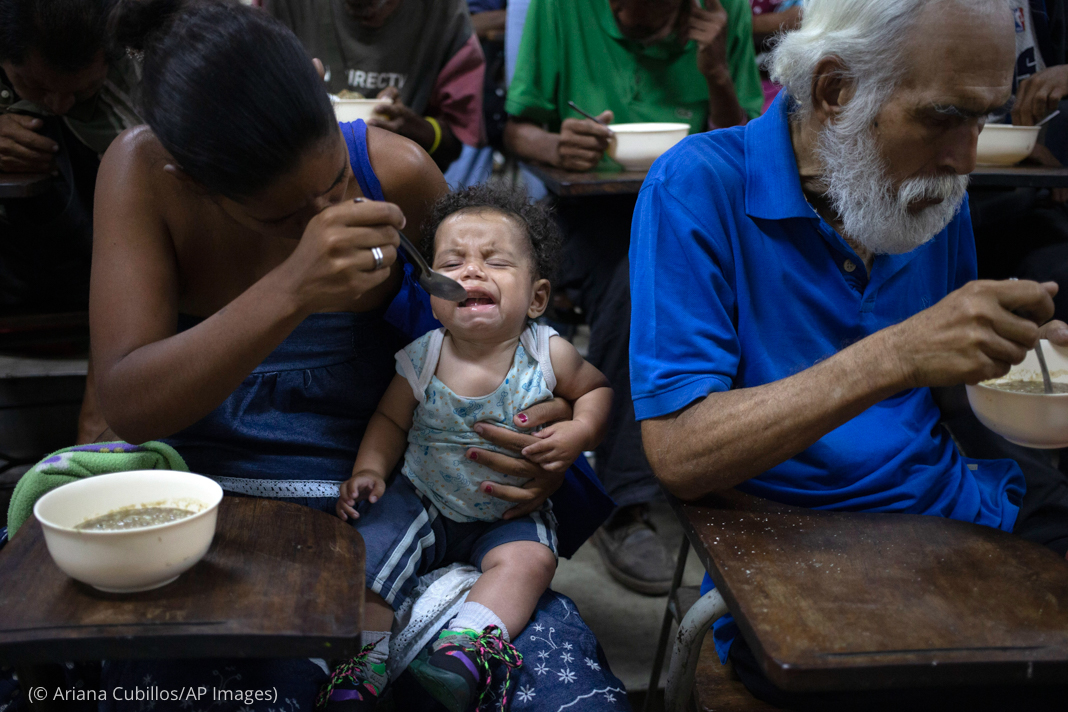 (Reduced inequalities in a Socialist Venezuela)

11. Sustainable cities and communities as defined by Marxism.

12. Responsible consumption and production as defined by Marxism.

13. Climate action by eliminating all fossil fuels and any production method with emissions of any kind. Funded through taxation and redistribution of wealth. 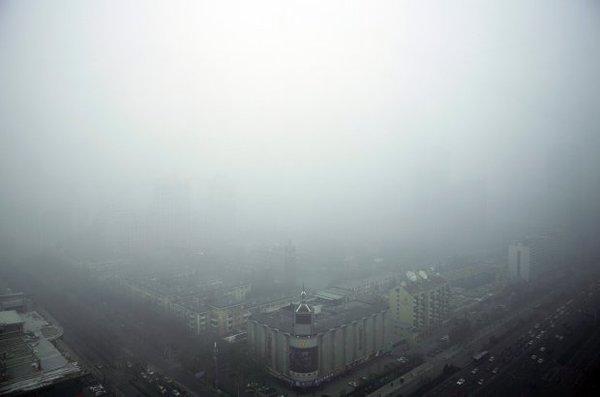 14. Cleaner oceans according to Marxist doctrine, which usually mean restricted use.

15. Cleaner environment according to Marxist doctrine, which typically means restricted use. 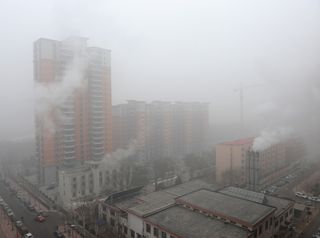 16. Peace and justice according to Marxist doctrine by strict dictatorial rules. 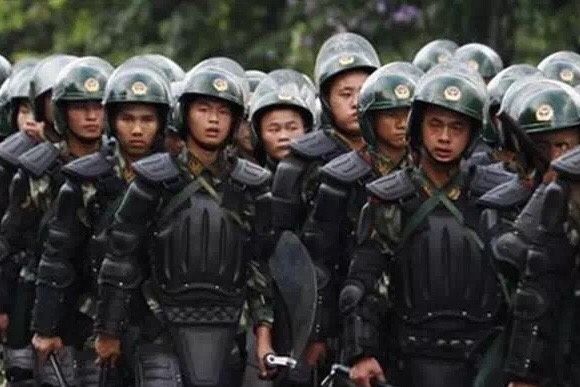 17. Partnerships for these goals – though a One World Government.

The U.N. and their surrogate-partnerships are simply a front for a One World Marxist-style Government. They have accomplished what they endeavored to do.  Agenda 2030 has publicly and brazenly stated they will have achieved all their objectives by the year 2030. They are ahead of schedule.

The war is drawing to a close. The terror and suffering will soon begin. Get ready and stay ready!

Daniel 12:1 says, “Now at that time Michael, the great prince who stands guard over the sons of your people, will arise. And there will be a time of distress such as never occurred since there was a nation until that time; and at that time your people, everyone who is found written in the book, will be rescued. Verse 2. And many of those who sleep in the dust of the ground will awake, these to everlasting life, but the others to disgrace and everlasting contempt. Verse 3. And those who have insight will shine like the glow of the expanse of heaven, and those who lead the many to righteousness, like the stars forever and ever. Verse 4. But as for you, Daniel, keep these words secret and seal up the book until the end of time; many will roam about, and knowledge will increase.”

Matthew 24:29 warns that, “But immediately after the tribulation of those days THE SUN WILL BE DARKENED, AND THE MOON WILL NOT GIVE ITS LIGHT, AND THE STARS WILL FALL from the sky, and the powers of the heavens will be shaken. Verse 30. And then the sign of the Son of Man will appear in the sky, and then all the tribes of the earth will mourn, and they will see the SON OF MAN COMING ON THE CLOUDS OF THE SKY with power and great glory. Verse 31. And He will send forth His angels with A GREAT TRUMPET BLAST, and THEY WILL GATHER TOGETHER His elect from the four winds, from one end of the sky to the other.”

Matthew 24:21, tells us that, “For then there will be a great tribulation, such as has not occurred since the beginning of the world until now, nor ever will again. Verse 22. And if those days had not been cut short, no life would have been saved; but for the sake of the elect those days will be cut short.”

FOREIGN TO AND IGNORES IDEAS PRECIOUS TO THE AMERICAN EXPERIENCE

WHEN DO THESE FINAL 7 YEARS BEGIN?