“For nation will rise against nation, and kingdom against kingdom, and in various places there will be famines and earthquakes. 8“But all these things are merely the beginning of birth pangs.” Mathew 24:7

“When the Lamb broke the fourth seal, I heard the voice of the fourth living creature saying, “Come.” 8I looked, and behold, an ashen horse; and he who sat on it had the name Death; and Hades was following with him. Authority was given to them over a fourth of the earth, to kill with sword and with famine and with pestilence and by the wild beasts of the earth.” Revelation 6:7 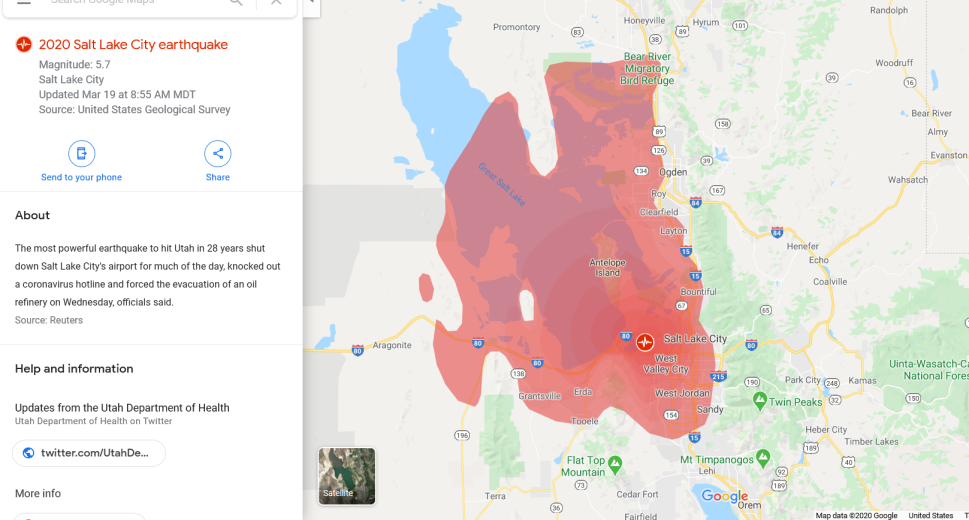 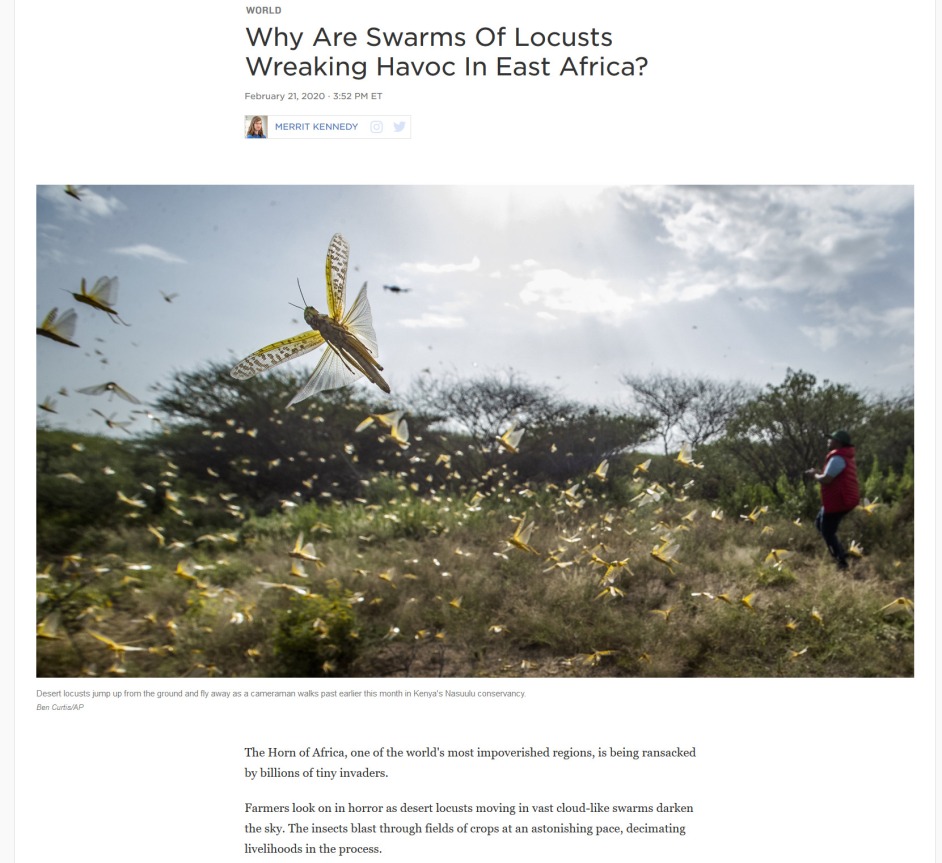 Locust plague of Biblical proportion? The worst in 3 decades. 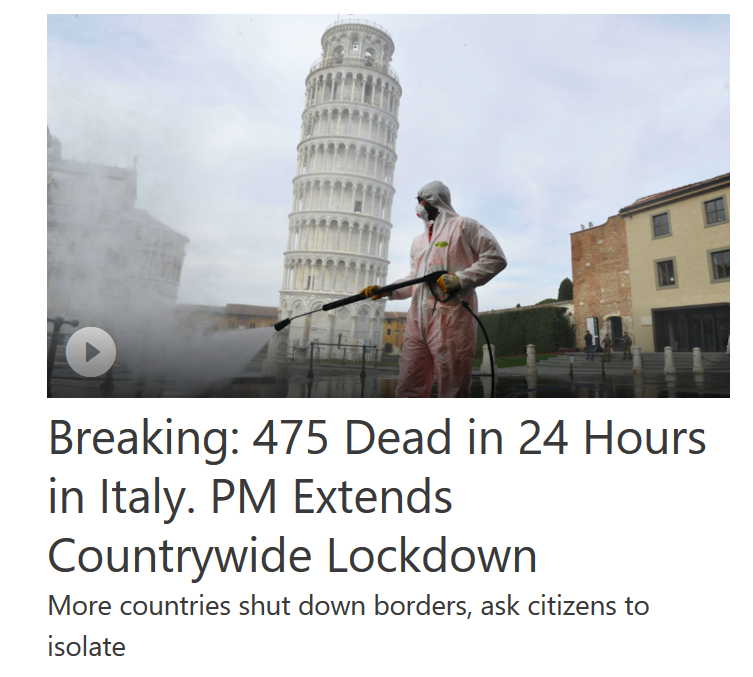